Diablo III has been a massively successful game. It's also been a buggy game which has kept users from being able to play. As such, Blizzard is needing to release patches to fix these issues. The first patch that is coming is version 1.0.2 and launches next week. This patch will focus on service issues and hopefully fix the issues that have kept players from playing. 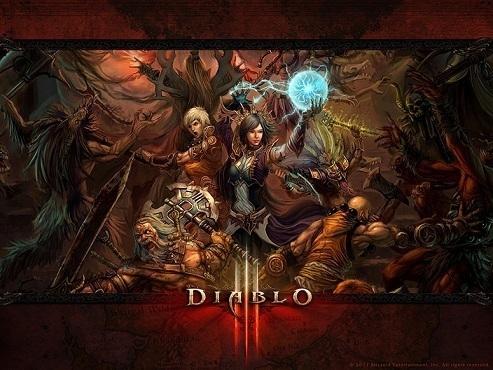 Player-vs-player has also been delayed and is set to come in patch 1.1. Patch 1.1 isn't just about player killing, however, as it will also bring buffs to legendary items. Along with talking updates, Blizzard has released some stats about Diablo III and its players. Players usually create three characters, 80% of which are between level 1 and 30. Only 1.9% of characters have unlocked Inferno difficulty mode.