We talked about NVIDIA prepping two more GPUs, but at the time we thought they'd be GK104-based. New reports have surfaced, where it might seem like the GEFORCE GTX 660 would be a GK106-based part. 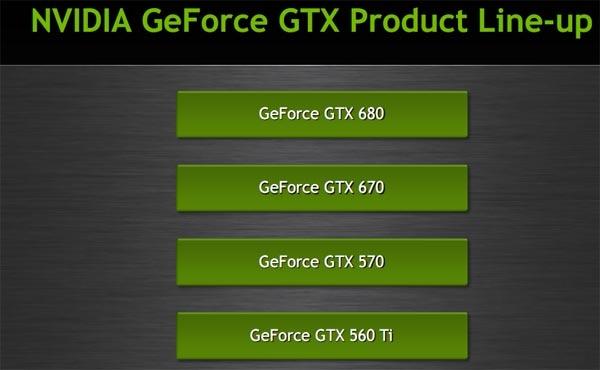 Would you grab one of these GPUs at $349? Or would you be looking at something from Team Red if you were getting into the $350-ish territory? Thoughts?