Sony wants to show you ads while you're playing on the PlayStation. Or at least that's what a new patent indicates. A sharp-eyed person who goes by the handle onQ13 on NeoGAF spotted the patent on Thursday. The patent is titled "Advertisement Scheme for use with interactive content" and appears to stop the game in order to show an advertisement. 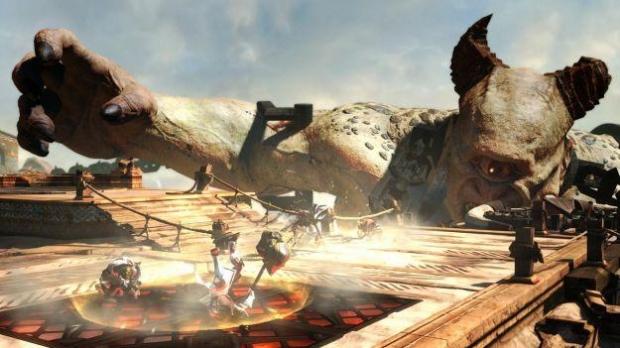 In-game advertising isn't a new idea. Many games feature ads in the environment where one would expect them to be. Common locations for these in-game ads are on vending machines or billboards. Never before, however, has a game actually been stopped in order to show an ad. Nintendo does nag users about taking a break every now and again.

Now, advertising is fine when it is paying for things like broadcast TV, but if a user shells out $60 for a game like Call of Duty, I imagine that user is going to be a bit upset. Additionally, if this is used during multiplayer settings, every user would need to be shown the ad at the same time or the game will be broken beyond repair.

This patent does have uses for free games. Similar to how games are ad supported on iOS and Android, free games on PlayStation could become ad supported. But with the multiplayer issue, users could only be paired with other free users or users would have to be limited to only single player play. It is an interesting idea.