If Google's acquisition of Motorola Mobility, Project Glass, and their push toward hardware design and manufacturing wasn't enough, the acquisition of the industrial design firm Mike and Maaike should be enough to convince most people that Google are in it for the long haul. 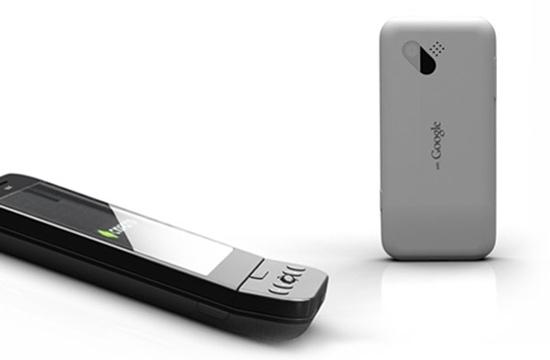 Who are Mike and Maaike? They're a studio that worked on the very first Google Nexus phone, and bill themselves as "a progressive industrial design studio" who is focused on "functionality, intelligence, and ease" in the design process for the G1. Mike and Maaike have some rather large clients in Belkin, Steelcase, Microsoft and the City of San Francisco.

Google representatives have commented on the purchase, saying that it was a "natural next step" for the company to get "even more serious and to really for for it" when it comes to mobile device offerings sporting their Android OS.