It seems as though Apple are looking at stylus pens for the iPad, and iPhone, according to a new patent from the Cupertino-based company. Apple's latest patent applications have shown that they're definitely working on one, but whether we see it eventuate into a physical product is another thing. 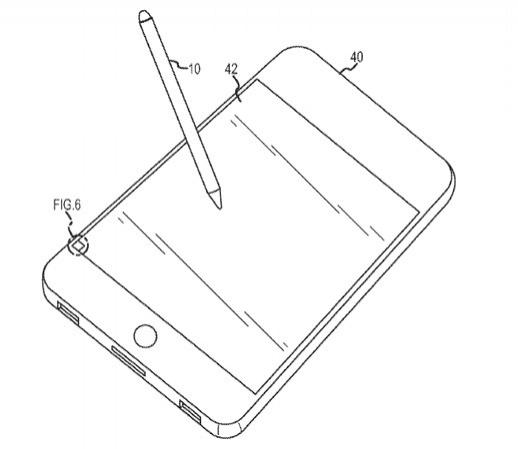 So as you can see, it's not just a simple stylus pen. The stylus with haptic feedback comes with a built-in haptic actuator and a short-range wireless receiver. The vibration commands are transmitted through a tiny wireless transmitter built into the bezel of the iPad. Right now, these products are just teases, nothing concrete yet. But it's definitely funny for Apple, a company that once laughed at stylus pens, with the late Steve Jobs saying "if you see a stylus, they blew it."