If a post on an Italian message board is to be believed, a developer from Ubisoft Milan has posted a bunch of Wii U-related information that almost sounds too good to be true. The poster says that the price will be between $350-$450, and that it will launch on November 23. But that's not even the best bit. 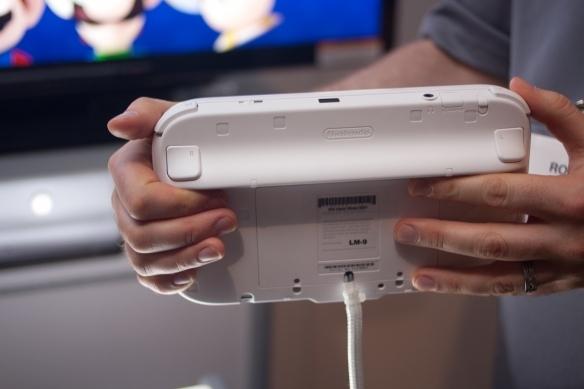 The report also states that Crytek, EA, and Valve are all working on the Wii U, and that Valve are working on a digital distribution platform and Portal ports for the Wii U. The full list of details:

Excited yet? If this turns out to be true, it could be a huge kick in the ass for the current consoles. Go Nintendo, you can do it!