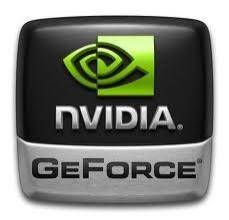 The GeForce 301.42 WHQL does contain some nuggets of gold, such as improving support for the GTX 600 Series of cards. We're looking at the inclusion of GEFORCE GTX 670 4-way SLI support, and a bunch of HDTV displays getting a dded support, as well as the usual single- and multi-GPU bugs being squished. New and/or improved SLI and 3D Vision profiles have arrived, for new games such as Max Payne 3, Dirt: Showdown, Sniper Elite V2, and Street Fighter X Tekken.

For more information on the GeForce 301.42 WHQL drivers, check out NVIDIA's page.