Vodaphone is singing praises about the upcoming Samsung Galaxy S III. We had previously reported about the Galaxy S III surpassing 9 million pre-orders, but it now has reached the point where it is the most pre-ordered Android device that has been offered by Vodaphone. It hasn't quite reached the same popularity of an Apple device, but Samsung is getting closer. 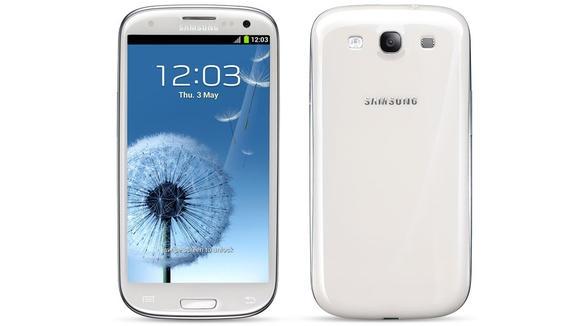 A spokesperson told TechRadar: "We've been really encouraged by our customers' response to the Samsung Galaxy S III. With over a week to go until launch, it's already the most pre-ordered Android device we've brought into our smartphone line-up to date and our limited time offer of 2GB of mobile data and 100 free music tracks is being snapped up."

The Carphone Warehouse has stated something similar: "Pre-order demand for the new Galaxy SIII has surpassed expectations since the handset was first unveiled two weeks ago. The first 24 hours alone saw thousands placing their pre-order at Carphone Warehouse".

Worldwide pre-orders are nearing the 10 million mark. It's likely that Samsung's latest smartphone will surpass it's older brother in sales. It only has to achieve 20 million to do so, so it's halfway there already. It's easy to see why: this new phone has a host of cool features and new technologies that are unique to this new Android phone.