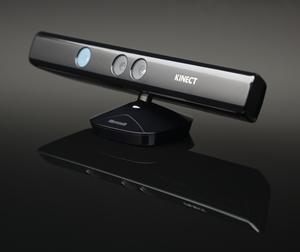 As of next month, Kinect for Windows hardware will arrive in 15 more countries: Austria, Belgium, Brazil, Denmark, Finland, India, the Netherlands, Norway, Portugal, Russia, Saudi Arabia, South Africa, Sweden, Switzerland and the United Arab Emirates. Once this is done, Microsoft will have Kinect for Windows available in 31 countries around the world. The company have also added more capabilities to Kinect that help developers build amazing applications:

On top of this, they've improved the skeletal tracking capabilities:

You can read more about it over at the Kinect for Windows blog.