Elgato, a video conversion hardware maker has announced the Game Capture HD. Game Capture HD can capture game footage from game consoles, and records it to PC and Macs. The device is not too big either, about the size of a deck of cards. 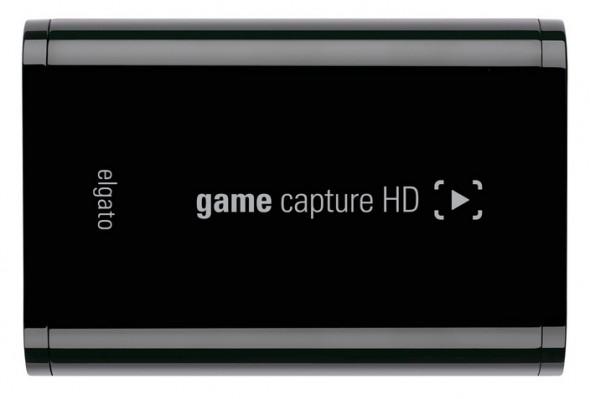 Game Capture HD comes with software for both Windows and Mac that allows you to timeshift, edit, and share videos on YouTube, Facebook, Twitter or e-mail. The unit requires a Mac running OS X 10.7 or later with a 2GHz dual-core Intel-based processor, and on the PC side of things, Windows 7 with at least a dual-core processor. The Game Capture HD will be available starting June 1, at $200.