Sony have revealed some great information for Sony tablet owners, that all Sony-branded tablets in all regions will receive over-the-air updates to Android 4.0 by the end of May. 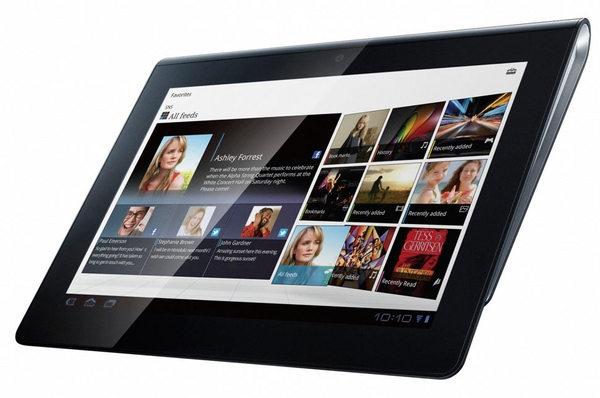 Sony had previously announced the coming updates for their tablets, but only their latest models, and now this news have confirmed it. Sony's Tablet S has received Android 4.0 ICS, but only in the US. Europe, Japan and everywhere else has been on Android 3.2.1. The ICS update for the Tablet S brings panoramic camera mode, an updated gallery viewer with SD card access, and browser enhancements.

Tablet S and Tablet P will receive the update on May 24.