Microsoft's Windows Phone stepped through the doors of China just two months ago, and in that time the Redmond-based company has already secured 7-percent of the smartphone market share. 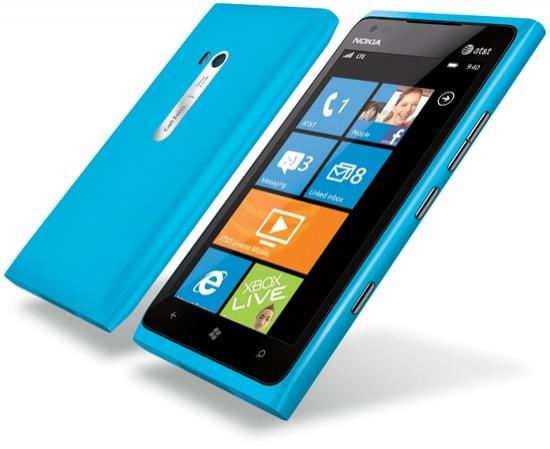 Apple's iPhone has just 6-percent of the market share in China, which means in two months time, Microsoft are doing quite well for themselves overseas. Microsoft's Chief Operating Officer for the Greater China Region (wouldn't that look good on your resume?), Michel van der Bel, sees the market ghrowing further, saying "we've only just begun".

He notes that the combination of smartphones and Windows PC tablets will boost Microsoft's traction among both Chinese individuals, and businesses. Microsoft do face continued competition from Android, who has an astonishing 69-percent market share in China. Microsoft currently employs 2,500 or so people in its R&D department in China, but Bel says that Microsoft needs to, and will have to invest much more into the country.