It's always frustrating to pre-order a game and then have to wait for it to download after release. That's why Sony is introducing a pre-loading feature into PLayStation Network. What the feature will do is allow users to download a pre-purchased game before it officially releases so that it is playable once the release date passes. 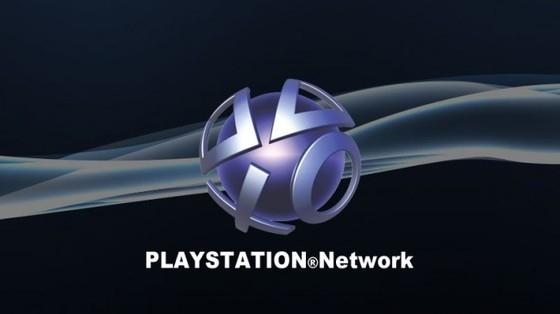 The debut of the pre-loading feature will be with the upcoming game Sorcery which will release next week. Valve's Steam already has a similar feature built-in and it is loved by users of the digital download and management software. A pre-loading feature makes sense on so many different levels, it's a bit surprising that it has taken Sony this long to implement it.

Pre-loading will also take care of some of the server hammering that usually occurs on a major game launch day. It also allows users who don't have the fastest connection, such as yours truly, to be able to play it right when it launches. It should also help increase pre-sales as the game has to be pre-ordered by a user to take advantage of the feature.