If you missed out on Microsoft's deal last year, don't fret as they have brought it back again this year. Requirements are similar, though it seems as though Canadian's are getting a slightly better deal than Americans. The promotion? Buy a new PC worth at least some amount at a participating retailer and get a free Xbox360! 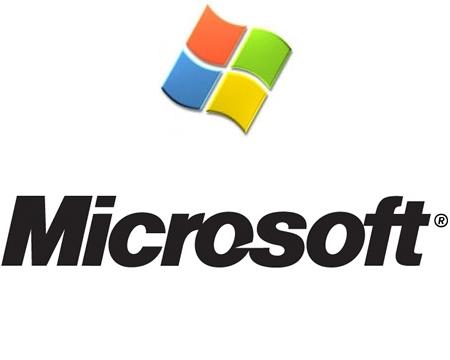 Here are the requirements as Microsoft says, so that I won't be held to anything:

Canadians only have to purchase a computer worth $599 whereas Americans have to spend $699. Computers at those price points are pretty nice all-in-all and will net you a free Xbox360 if you can prove you are a student. Sure, most people like either gaming on Xbox OR PC and not really both, but it is still a good deal.