VideoCardz.com is reporting that NVIDIA is set to launch their flagship mobile GPU based on the Kepler architecture during Computex in Taipei next month. The NVIDIA GEFORCE GTX 680M is not a full GK104 Kepler GPU, nor does it even sport half of the CUDA cores of its desktop version. 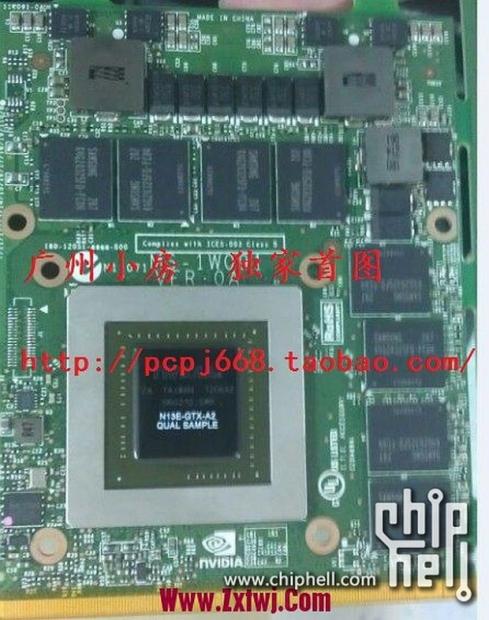 The GEFORCE GTX 680M features just 744 CUDA cores, with some listings showing the GPU to have 768 cores, so this should be confirmed during Computex itself. Are you wearing socks? You mighr want to take them off in advance so they don't get blown off: the GPU has much higher GDDR5 memory capacity of.. 4096MB! 4GB of RAM on a notebook-based GPU! 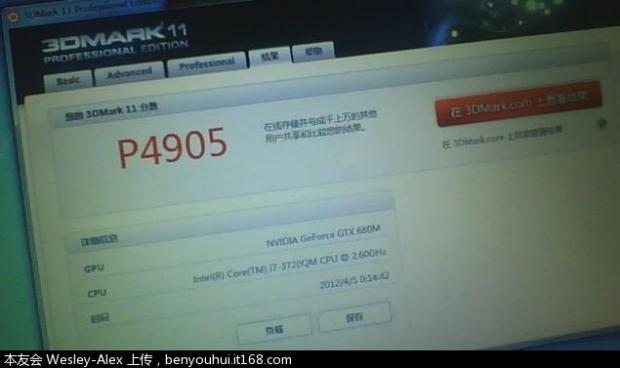 It shares the desktop model's memory interface of 256-bit, and rumors swirling around put its power consumption at 100W. The chip is a second revision of N13E-GTX 680M chip - A2 silicon. The card will support SLI (!) and of course, DirectX 11.1. Performance numbers, that's what we all want, right? We're looking at it being 37-percent than the GEFORCE GTX 670M, with the first leaked benchmark coming from a Chinese website. The GPU hits 4,905 points in 3DMark 11's Performance Preset.

We will be at Computex this year in force, and you can be sure we'll be reporting on this heavily during the event! One of you will even be with us blogging about this very GPU! How exciting! 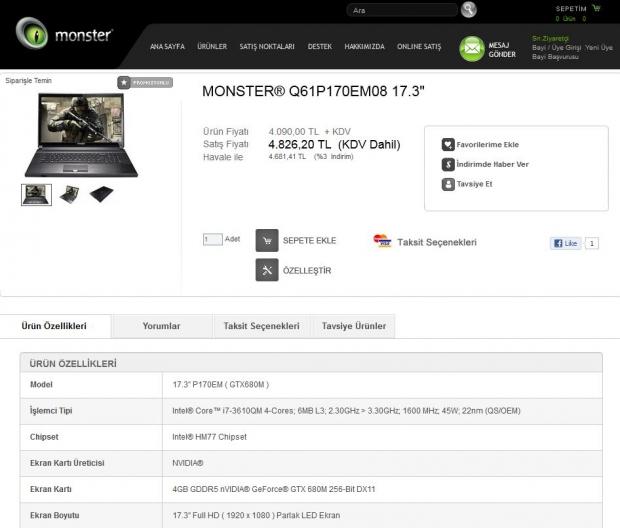