Just over 24 hours ago, we reported that HTC One X and EVO 4G LTE handsets were stopped from entering the US by Customs, and now, it's gotten a bit of attention and the US District Court of Delaware has ordered both company's to enter settlement discussions. 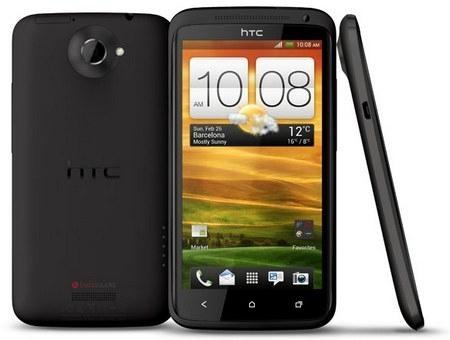 Judge Sherry Fallon will moderate the talks, with the order requesting lawyers from both sides to meet in Delaware on August 28 in an attempt to resolve the ongoing patent dispute. It's unknown whether a settlement will be reached, but pressure will be on HTC to make some sort of concession, following the International Trade Commission ban on HTC handset imports coming into force.

The ITC ban was disclosed on December 19, after a judge determined that HTC's messaging and browser apps in Android violated Apple patents.