US Customs have stepped in and stopped some of the shipments of HTC's One X and EVO 4G LTE smartphones as a result of an earlier ITC order won by Apple. The ordeal is over a patent lawsuit for "data tapping" (context-sensitive text-based actions) in the browser and messaging apps on some HTC phones. 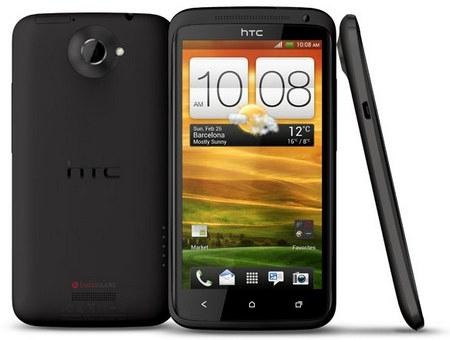 HTC have said that these features have been removed from the One X and EVO 4G LTE, where HTC are "confident" that it is in compliance with the ruling:

The ITC order was quite broad meaning it allowed US Customs to seize any HTC handset imported into the United States purely on the suspicion it might violate Apple's asserted intellectual property rights. Let's hope it's all sorted out soon enough.