AllThingsD is reporting that with sources close to the situation, investors are being told that the IPO price range for Facebook is between $34 and $38 per share. This results in the highest valuation being over $100 billion, fully diluted. 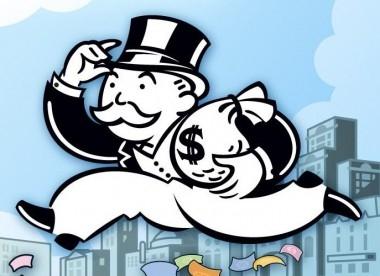 Last month, the predictions per share were at around $31, in filings related to its pending acquisition of photo-sharing start-up, Instagram. Recent ranges have put the social networking site at between $28 and $34.

Other reports have put the price between $35 and $40, so $34-$38 per share doesn't seem out of the question. The higher price is an indication that some of the reports from last week saying there was weak investor interest... but they were obviously wrong. The official pricing for the IPO for Facebook will arrive on Thursday, with a public offering on Friday under the "FB" ticker symbol on the Nasdaq market.