Rovio Entertainment has constantly been pushing milestones for their super-popular Angry Birds, but this milestone is quite significant. The Angry Birds series has now been downloaded over one billion times. Rovio celebrated the occasion with a video:

One billion downloads... did you ever think it would reach this far? A feature film, cartoons, pyjamas, and everything in between doesn't seem like such as stretch now, does it? I wonder what milestone Rovio will hit next.

The company said on its blog:

Angry Birds games have now been downloaded more than a billion times. THANK YOU to all of our incredible fans! This is only the beginning of our story, keep your eyes peeled for what's coming up next from Rovio!

Rovio does tease in the video that "more amazing things are coming soon", so we should keep our eyes peeled for more Angry Birds-related news! 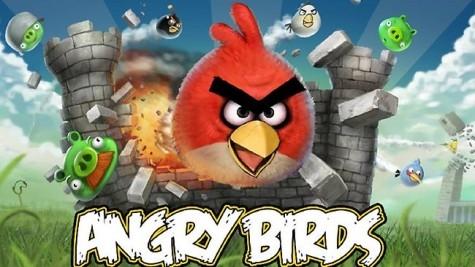