Have you been sitting there thinking that the current 10-or-so-inch tablets are not big enough? Well, Toshiba is here to save the day. Toshiba's latest tablet is a 13.3-inch beast, dubbed Regza AT830. While the 13.3-inch size may impress, not much else of it does. 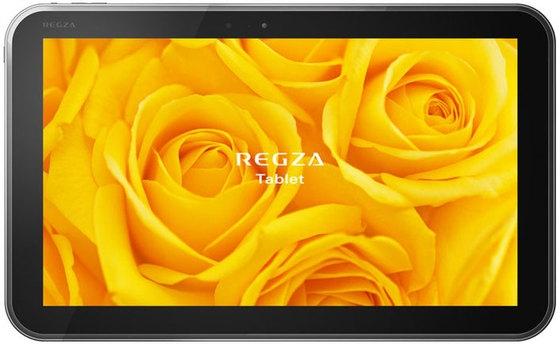 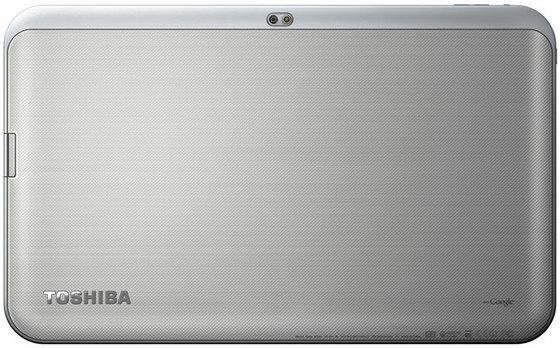 How much does a 13.3-inch tablet weigh? Well, the Regza AT830 is 1kg on the scales, and measures in at 344x211x9.9mm (WxDxH). At this weight, it's not something you'd want to carry around with you at all times, or have in your hands for extended periods of time. But, it does sport 13 hours of continuous playback ability, or 5 hours of TV viewing. There is a huge negative, though.

Price. Toshiba has slapped a price of US$1000 on it, and personally, I just think that's too much for a tablet like this. But, there are some people out there who want a 13.3-inch tablet, and it's all about justifying a purchase.