Just over a month ago it was confirmed that That 70's Show and now front runner for 2 and a Half Men star, Ashton Kutcher, would be playing the role of Apple co-founder Steve Jobs in two biopics of Jobs' life. 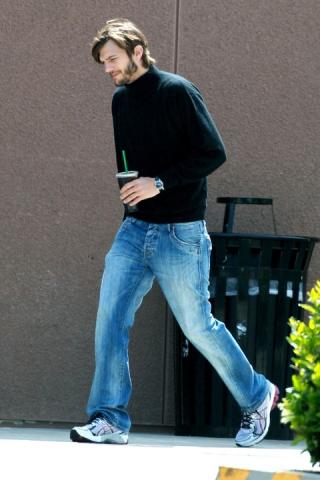 TMZ have posted the pictures online showing off Kutcher as Jobs on the set of the tentatively-titled film 'Jobs: Get Inspired". Kutcher dons the black turtleneck and faded jeans, the signature Jobs' clothing. 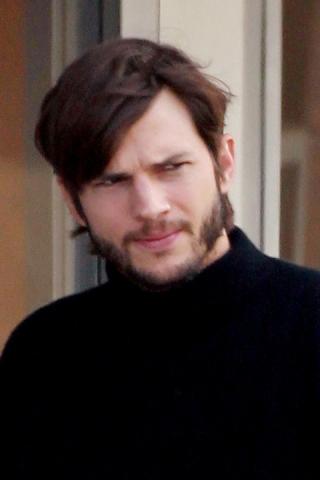 Mark Holme, the films producer, spoke to Neowin about the casing of Kutcher and the theme of the film:

We have purposed for the movie to be an accurate and inspirational portrayal of his fascinating life and the huge impact he had on the world, so yes we expect his family and friends to appreciate it.

The similarities between Jobs and Kutcher is actually pretty amazing, I'll definitely be checking the movie out when it hits at the end of next year.