Are you an owner of an Aqua Blue 3DS? You may just happen to own a piece of history as Nintendo Japan's website states that the Aqua Blue 3DS is "Scheduled to end production shortly." Why? No reason was cited on the website, so it is time to do some guessing. Online people are speculating that it could be due to a lack of popularity. 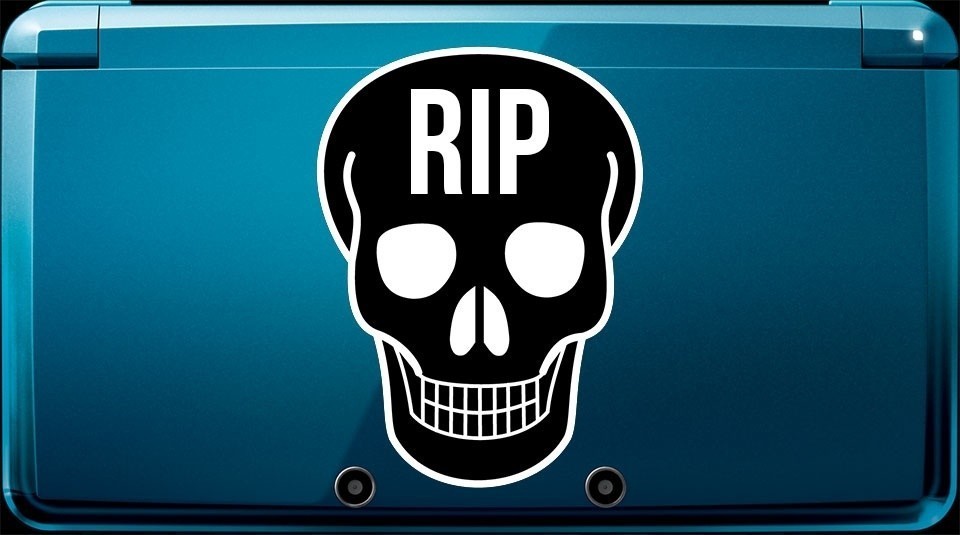 Furthermore, it could be that the recently launched Cobalt Blue 3DS has impacted sales. This idea goes along with the lack of popularity idea. Last year when the 3DS launched, it was available in just two colors: Auqa Blue and Cosmo Black. I happen to own Cosmo Black. It is now available in 6 colors. Well, soon to be 5.

Since this is a Japan website announcement, it could just be ending in Japan, however, since it states it is ending production, I imagine they will no longer be available in the United States. Of course, this portion is unknown, so take it with a grain of sand. I will update you as soon as I know something concrete.