Flipboard CEO, Mick McCue has revealed that the apps number of downloads in China will "easily surpass" what they're seeing in the US in the near future. The company is also looking to create a Chinese base of operations, too. 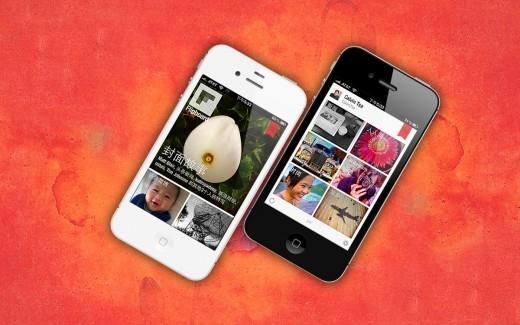 The company launched a Chinese service last December, which even included a dedicated editorial team. March of this year saw an iPhone app, and just yesterday we saw the app hit the Samsung GALAXY S II. McCue has said that the number of downloads of Flipboard in China is already equal with those in the US.

Flipboard is looking at 5 million downloads in China by the end of 2012, and in order to help that growth, McCue has revealed that an official Android-based application will hit the country. This is a good move, as Android represents 68.4-percent of smartphone sales in China, according to Analysys research.

McCue has been quoted saying to IDG that China "has a huge Android base, so its absolutely obvious for us to accelerate our Android plans". We should also see a 'slow launch' through a series of beta releases in China over the coming months. At the moment, China is the world's largest smartphone market, with Instagram already among other Western firms to have added support for Chinese Internet users.

McCue does have one great quote:

China will soon be the largest market in the world for downloads from mobile devices.