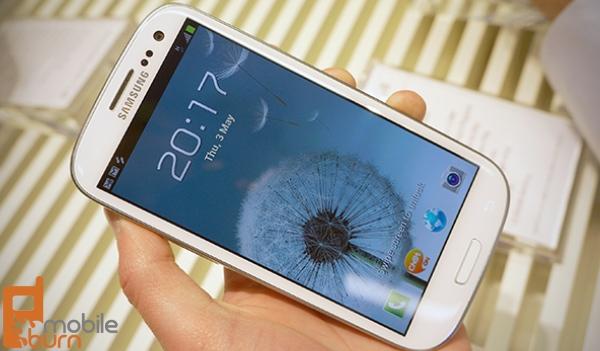 A traditional screen is arranged RGB (red, green, blue) with each subpixel the same size. Due to the odd arrangement and size differences in a PenTile display, some users have complained of screens not being as crisp as a traditional RGB screen. However, when the resolution is increased, this effect is lessened as the pixels themselves become smaller.

AMOLED screens have a habit of deteriorating. Google had a problem with this exact issue on the original Google Nexus phone. Apparently the blue subpixel deteriorates the quickest, so having fewer blue subpixels lessens the risk of the deterioration affecting screen quality. Since Samsung is building phones to last 18 months or more, they need the reliability of the PenTile display.

In the end, does it really matter? The likelihood is some reviewers will complain about the screen. As screens continually increase in resolution, the difference will become more and more negligible. It's likely that in the future, you won't be able to tell the difference between screens, so if a PenTile lasts longer, it will be the preferred choice.