Want a GEFORCE GTX 680? Well, line up behind the eleventy million other people who want one, but things are set to change. The relationship between NVIDIA and its principal foundry partner, TSMC, has been rocky for quite sometime now. Team Green were also not happy with TSMC's 28nm manufacturing capacity, but then give them praise in other areas. 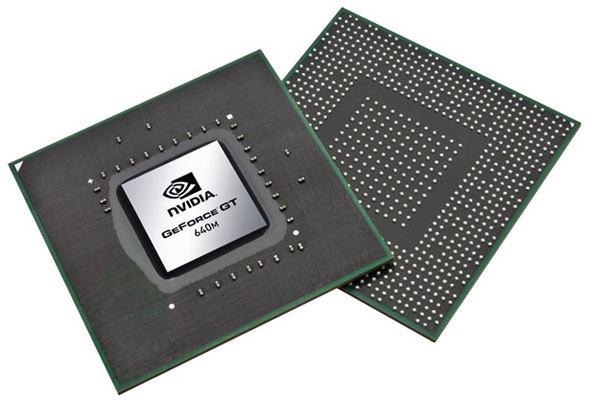 NVIDIA have threatened to find another foundry partner for bulk manufacturing, with reports pointing to Samsung preparing qualification samples for it, TSMC had a change of heart and have promised NVIDIA a priority over their other clients such as Qualcomm and AMD for the manufacturing of their 28nm chips.

NVIDIA were not quiet on being unhappy with TSMC's output, and its new policy of charging for wafers rather than working chips yielded, NVIDIA refuted rumors of it seeking other foundry partners such as Global Foundaries and Samsung. Now NVIDIA are on high-priority, TSMC will make sure to see a speedy launch of new NVIDIA GEFORCE SKUs toward the end of Q2, 2012. TSMC in the past have given other companies priority, such as when Qualcomm threatened to switch allocations to other foundries.