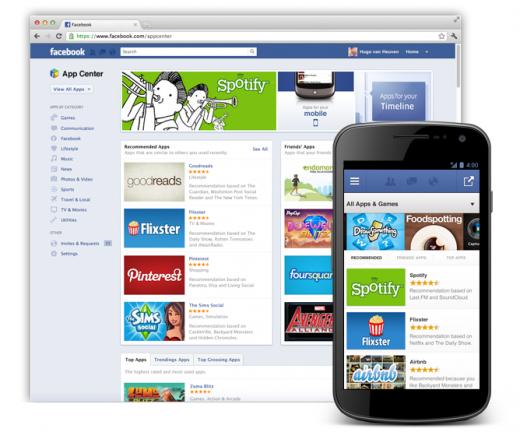 The new App Center covers both iOS and Android, making the new Facebook feature one of the only places someone can find apps from the competing stores side-by-side. Apps found within the new App Center will sport detailed individual pages laying out the apps' function. 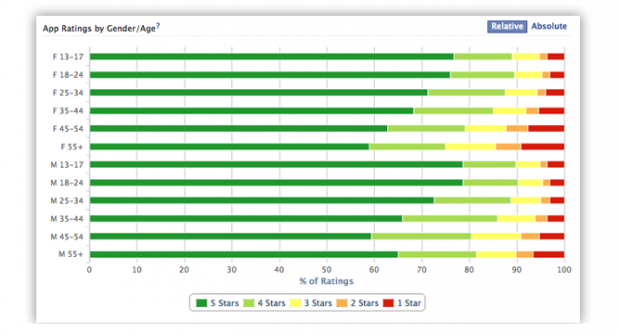 From there, users can browse apps for their particular device, be it iOS- or Android-based, and apps that require installation on a mobile device will link users directly to the iOS App Store, or Google Play for Android users. Developers will have the keys to in-depth demographic data on app usage, with sample pages from Facebook show app ratings broken down by gender and age range. The App Center will give developers the ability to offer paid apps, as well as in-app purchases. 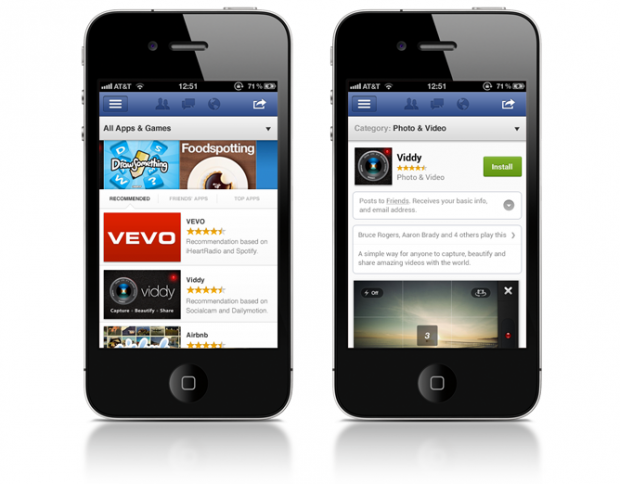 App Center is not yet open to the public, but is only open to developers, for now.