In EA's earning call, it was made clear that the company intends to compete in the next-gen console market and is planning to invest $80 million in next-gen game consoles. This $80 million is only over the fiscal year 2013, so likely most of this money will go towards WiiU games as the WiiU is rumored to release around Christmas this year. 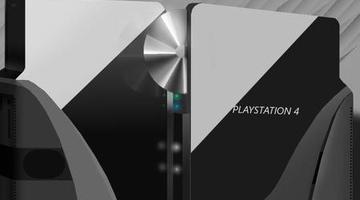 "We intend to invest $80 million in gen-4 console development in fiscal 2013," said EA CEO John Riccitiello in his prepared remarks. "We are strong believers that console will return to strong growth, representing great opportunity, one that is in lockstep with our digital plan."

This commitment comes at a time when EA saw, and is predicting, a decline in packaged good sales. At the same time, however, they are expecting to see an increase of 40% in digital revenue for the year. Of course, $80 million wouldn't even cover the development costs of one top AAA title, so it's unclear exactly how many titles will be coming from this investment.