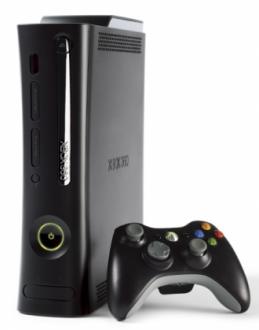 Just because the hardware is being assembled doesn't mean that we will be seeing the next generation console anytime soon. The hardware being created is most likely development kits for game developers so that they know what they are dealing with. Microsoft has stated that it will not be an E3 reveal, so don't get your hopes up.

Xbox 360 has found new ways to extend its lifecycle like introducing the world to controller-free experiences with Kinect and re-inventing the console with a new dashboard and new entertainment content partnerships. We are always thinking about what is next for our platform and how to continue to defy the lifecycle convention. Beyond that we do not comment on rumors or speculation.