Microsoft and Dolby have just inked a new deal which will see Dolby Digital Plus' audio technology introduced to Windows 8 tablets and PCs. This will allow Windows 8-based devices to play Dolby-encoded content without an issue. 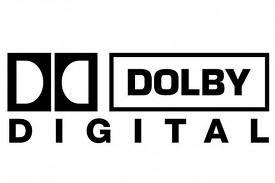 Microsoft have previously used Dolby encoding since Windows Vista in 2007, but in 2008, Dolby raised the possibility that we might not see Windows 8 with Dolby technology. It's incredibly exciting as Dolby Digital Plus 5.1-channel decoding and two-channel encoding will now be incorporated into all PCs and tablets that are licensed to run Windows 8, Windows 8 Pro, and Windows 8 RT.