While there's been yet another Call of Duty announced in the form of Black Ops 2, but Battlefield 3 is still pumping away. We should receive Battlefield 3's first expansion in June which will begin an entire new world of Battlefield 3 fun. 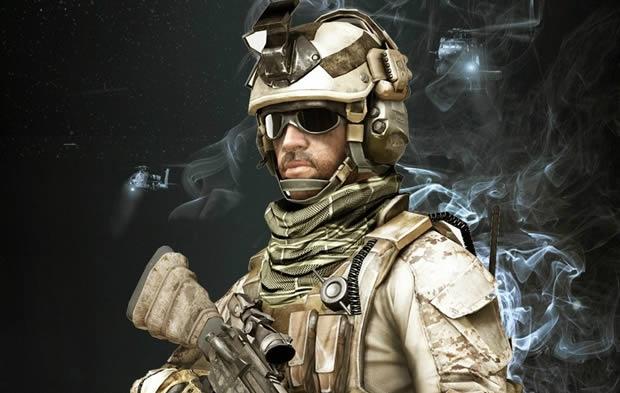 During a recent interview, DICE's Patrick Bach said that the studio is focusing on giving players between 12 and 18 months of value in Battlefield 3 through DLC and expansions. Whilst speaking to VG24/7 regarding Battlefield 3's upcoming DLC, Close Quarters, Bach said:

We make sure that if you're a Battlefield player, there should be plenty of Battlefield for you to spend your days on. And again, we are focusing on giving you 12-18 months of value for Battlefield 3 and the expansion packs we're releasing.

Are you excited? I'm sure this is great news for Battlefield 3 fans.