Ultra-small-form-factor PCs are all the rage right now. Look around and you'll see Ultrabooks, Zotac Zboxes, and all kinds of other small-form-factor systems. Intel, apparently, was unhappy with the size of the systems and wants to push the envelope just a wee bit further with its new form-factor dubbed the Next Unit of Computing (NUC). 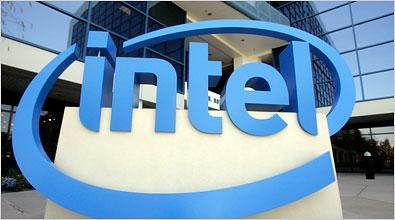 The new 4"x4" (100mm x 100mm) board was shown off by Intel at an event in London last week. It has quite a bit more power than one would think a board of that size would contain. The board currently features Sandy Bridge-based mobile Core i3 and i5 processors. Along with the mobile theme, the board sports a pair of SO-DIMM memory slots.

A pair of Mini PCI Express slots, HDMI, USB 3.0, and Thunderbolt ports are also included. Intel expects these NUC PCs to be available in the second half of the year. Most likely they will be sporting Ivy Bridge CPUs by that time. The more capable GPU will be a nice addition as it appears that there is no room for a discrete GPU.