Research in Motion plan on giving away a BlackBerry 10 developer device during their BlackBerry World event next week, but the device itself has been caught on camera ahead of the event. 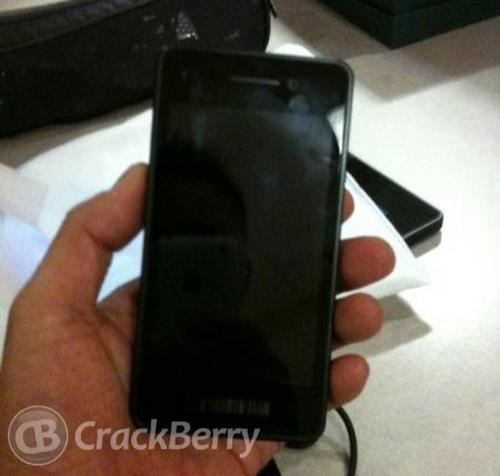 A CrackBerry forum poster snapped a quick, power-off look at the experimental smartphone, which looks quite simple in its design with a brick-like design which looks similar to RIM's BlackBerry PlayBook. 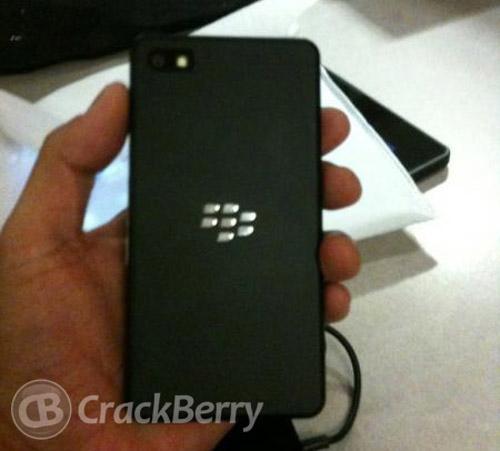 RIM has stated, in advance, that these were just test devices to help developers write apps early and is not representative of what customers would lay their hands on when BB10 devices hit the market. The first all-touch device, nicknamed 'London', is probably going to be considerably thinner and much more polished than this dev unit.