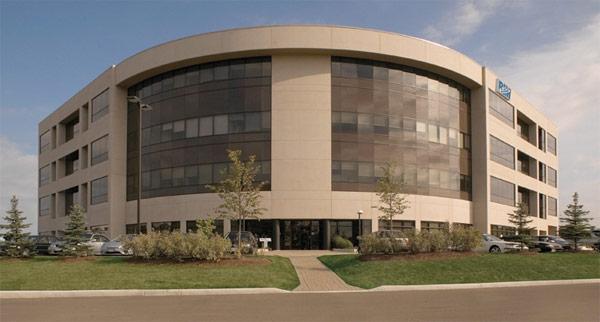 After the initial reveal, RIM hope to have the BB10 device in consumer hands by October. It has been previously reported that RIM want to have these BB10 devices in the hands of developers by next month, which would give this news just a tad more credit. What should we expect from RIM's BlackBerry 10 device?

We should expect it to sport a touchscreen, and not the usual QWERTY goodness that previous BlackBerry smartphones have featured. We should expect a QWERTY-sporting BB10 device sometime in early-2013. More news on BlackBerry 10 as it surfaces.