We know Team Green are ready to launch their dual-GPU Kepler card, the GEFORCE GTX 690, but where are Team Red and their Radeon HD 7990? If current rumblings are to be believed, we should expect AMD to unveil the Radeon HD 7990 at Computex 2012 in Taipei. 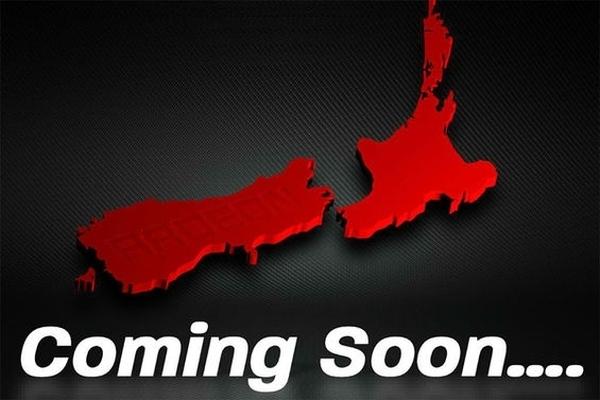 This is only 6 weeks away, which means if NVIDIA drop the GTX 690 ball in between now and then, NVIDIA will have four weeks of people talking about their product, building hype and what not. But, it gives AMD four weeks to re-tweak their GPU and have it ready to open up a can of red whoop ass on NVIDIA, hopefully.

The HD 7990 is expected to sport two full HD 7970 GPUs onto a single PCB. It should also have 6GB of GDDR5 baked into it, as well as 4096 GCN cores, and the ability to run 6-screen Eyefinity setups right out of the box. We will be at Computex in force this year, and will have as much news as we can of this new Red Beast. Hopefully it'll punch all other GPUs in the nuts, again.

Also, if you haven't already entered our amazing competition to win an all expenses paid trip to Computex Taipei as a guest blogger for TweakTown, enter now! You'll be rubbing shoulders with celebrities like myself, Cameron, Chris and Shane. Are we celebrities? It makes me feel better to say so. You'll be able to check out the HD 7990 in-person and blog about it! Apply now!