AMD have now announced that they won't be supporting Radeon HD 4000 series and below in Windows 8. Most people will read this and be shocked, but the GPUs are old now and Windows 8 by the time it comes out, will be considered a 2013 release. 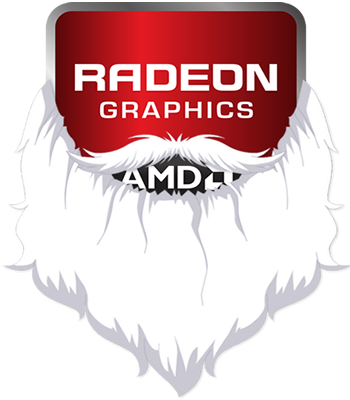 Windows should ship with some form of support for legacy Radeon cards, but AMD themselves won't be providing future driver updates for those GPUs. AMD have made this quite clear in their press release:

Also, "legacy" in AMD's book of definitions includes the Radeon HD 2000, 3000 and 4000 series of GPUs. Beginning with May, those GPUs are only going to receive driver updates on a quarterly basis. This will allow AMD to focus on their newer, better, stronger cards.