Sony has begun shipping what it calls its most advanced Blu-ray player of the year, the BDP-S790. The Sony BDP-S790 should hit stores on May 6, and pre-orders are starting now, with the player setting you back just $250. 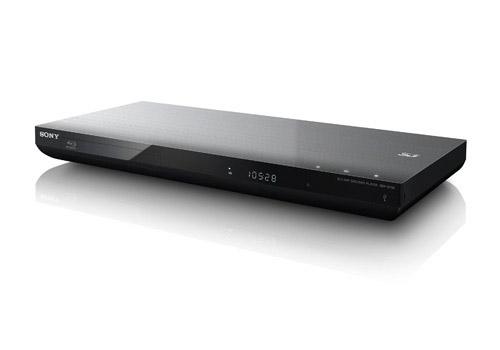 How does the BDP-S790 stand out? Well, it sports a dual-core processor, which gives it much more performance than most Blu-ray players on the market. It can also upscale video to 4K resolution to match current 4K projectors and future 4K TVs. The dual-core processor also gives the player the ability to convert 2D video to 3D in real-time, 16-bit image processing and overall quicker response.

Wi-Fi is built directly into BDP-S790, which can access both the Sony Entertainment Network as well as multiple movie and music services including Amazon Instant Video, Flixter, Netflix, Slacker, Pandora, and Vudu. Social networking doesn't get missed out, with Facebook and Twitter sharing as well as DLNA media sharing included with the BDP-S790.