Yet another assault on users' privacy has occurred today. Navizon I.T.S. (Indoor Triangulation System) is a system similar to what Google is using for indoor navigation at large venues. It, however, locates you for the owners of the establishment, rather than you locating yourself for directions. 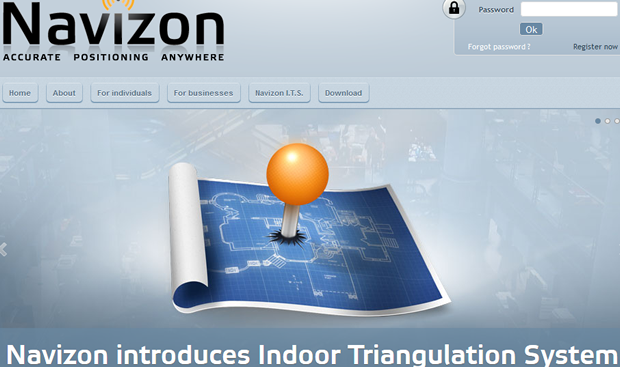 Aimed at retail stores, shopping malls, museums, office buildings, and similar spots, the technology can be used for a couple of different purposes. One way is to use it as a security and surveillance system, as it could track approved Wi-Fi devices in a secure area or locate wireless devices on a campus.

Another way that it can be used is to study traffic patterns in certain areas or just generally see how many smartphone users there are at a given trade show. These ways are a bit less intrusive than using it for security, but it still raises concerns. Think about all of the pressure Apple and Google have gotten over WiFi geolocation.

Luckily, the system can't identify who you are. Rather, it can only get the signature of your device. It could, however, keep track of that signature and use it to track you every time you come back and then start to look for patterns. This is just one more way that smartphone users can be tracked, and many of these ways are without our knowledge.