More leaks from the all too common source of Chinese channels confirms that Nvidia has a dual-GPU GTX 690 in the works. This leak also gives some more detail on the specifications of the yet unannounced card. This card will likely be released shortly after AMD tries to steal the thunder back from Nvidia's GTX 680 with their HD 7990. 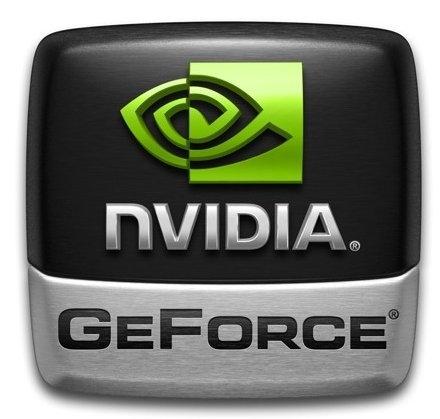 The upcoming card will be based on the GK104 silicon and require the juice of two 8-pin PCIe power connectors. The card will utilize a PCI-E 3.0-compliant bridge chip to link the two cards together. Its display output configuration will comprise three DVI and one DisplayPort. Obviously power consumption is a common concern, but for the people laying down cash for a chip like this, it shouldn't be too ridiculous.

Nvidia is supposidly setting the PSU requirement at 650 watt+ which seems oddly low for such a beast (assumed) of a card. It sounds like the chips may be slightly down-clocked in order to reach this TDP and keep temperatures under control. It can be expected that all of the features of the 680 will be in the 690. More as it comes.