NVIDIA have posted some new 300-series GeForce drivers, with the release of GeForce 301.24 beta. These new drivers are actually compatible with "all GeForce 8-series and later GPUs". Previous 300-series drivers only worked on the new GEFORCE GTX 680 GPU. These new drivers add support for features with the GEFORCE GTX 680, including Adaptive Vsync, NVIDIA's Frame Rate Target scheme, and an option to enable FXAA through the control panel. 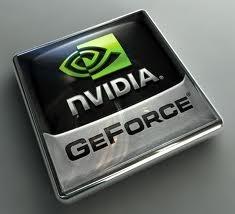 The 301.24 beta also adds a bunch of new SLI and 3D Vision profiles. SLI support has been baked in for Alan Wake, and Valve's upcoming Counter-Strike: Global Offensive.

You can grab the GeForce 301.24 beta drivers here.