Biswamohan Pani, a former Intel engineer and newly-hired AMD employee has plead guilty to fraud that is centered around the theft of sensitive Intel documents. The stolen information is considered to be worth approximately $1 billion, which includes chip-related design and manufacturing data. 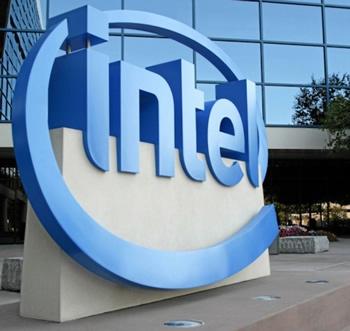 It's thought that Pani intended to use the information for career advancement, but AMD has denied any knowledge of Pani's wrongdoing, and has fully cooperated with federal investigators. Pani had previously worked at Intel's Hudson-based chip making plant located in Massachusetts before submitting his resignation on May 29, 2008. Pani's last day at Intel was June 11, but little did Intel know he had actually begun working at AMD on June 2, while simultaneously retaining access to Intel's network.

It is thought that during this time, Pani had been downloading sensitive documents that held information on Intel's manufacturing and chip designs. Corporate espionage and intellectual property theft, in the form of trade secrets, schematics, or other proprietary information can be extremely lucrative in the right hands. Investigators have found no links between Pani and AMD.

Intel learnt quickly of the breach and stopped Pani from pilfering documents before he could "use them to Intel's disadvantage". With Intel's help, federal investigators recovered $200-$400 million worth of stolen information from Pani's home. Pani was originally charged in 2008, and he could be facing 20 years prison for each of the 5 counts of fraud against him. Sentencing is scheduled for August 8.

Isn't it funny, there's more jail time for this case, than there would be a drunk driver killing a family? 20 years for each of the 5 counts! That's insane.