The $35 education PC that is dubbed "Raspberry Pi" has gained the Conformite Europeenne (CE) quality-control mark without needing any modification. This CE mark was required after there was a disagreement about whether or not it qualified as a finished product or not. The distributors disagreed and wouldn't sell it without a CE mark. 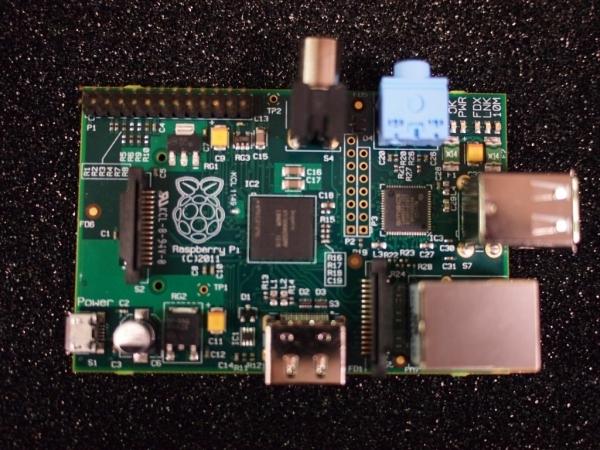 "We just received confirmation that the Raspberry Pi has passed EMC testing without requiring any hardware modifications," Liz Upton wrote on Raspberry Pi's official blog. "There is still a mountain of paperwork for us to sign, and that then has to be looked over by RS Components and element14/Premier Farnell; but that's a piece of cake compared to what we've been doing all week."

The Foundation has also completed similar FCC testing and the equivalents for Australia and Canada. When asked how long before they were in the hands of people who had pre-ordered he said, "at my most pessimistic, and bearing in mind that it's a Bank Holiday, I'd say 7-10 days." With it now cleared for shopping, they should be arriving shortly.