We have previously reported about the upcoming PS4 or "Obris" if you prefer, and some of the internals that it will feature. Well, IGN has learned from sources that it most likely will feature an AMD A8-3850 APU. This APU features a 2.9GHz quad-core CPU with an integrated 6550D GPU. 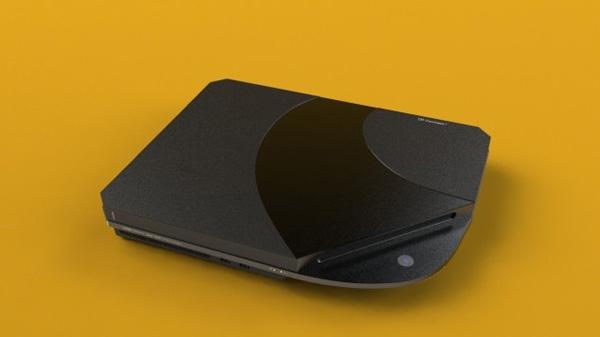 But not only will it feature the above APU, it is said to also have a 7670, which is just a rebrand of the 6670. The 6670 by itself isn't that impressive. It is also reported to be the same card used by the Xbox720/Next. This means that the two consoles would go toe-to-toe in the graphics arena, since they both sport the same GPU.

However, the PS4 has the advantage, because they are able to take advantage of a form of Crossfire between the APU and the 7670 discrete GPU. This would allow the PS4 to obtain higher framerates than the Xbox720/Next. It is possible that the chips will change before launch, so as always, take this with a grain of salt. Additionally, they will not be taking off-the-shelf parts. Rather, they will be using chips based upon these chips.