The Internet is the future, and the future is Google. We all know this, but how will it happen? Well, YouTube have just announced a content deal with Paramount which will see 500 new movies being made available to the popular video-sharing site. Google Play, which is formerly known as the Android Market, will also enjoy the boost in additional content. 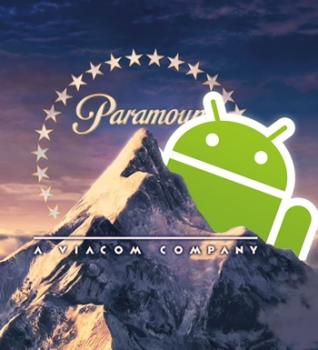 We don't know which movies will be included in the new content deal, but the content is said to be added over the next few weeks to both YouTube and Google Play's movie libraries. At the moment, U.S. and Canada will benefit from the injection of flicks, which means there should be some exclusivity, for now.

YouTube can now rest easy, being capable of boasting that they have content deals with five out of the six major movie studios, and its rental library now proud parents to over 9,000 movies.