This is a change of tune for Apple. I've always known them as the company who refused to admit that there was ever anything wrong with their hardware and instead blamed the user. Well now, however, Apple is actively investigating claims that the iPad 3's WiFi is having issues. There's been many complaints regarding WiFi since the launch. 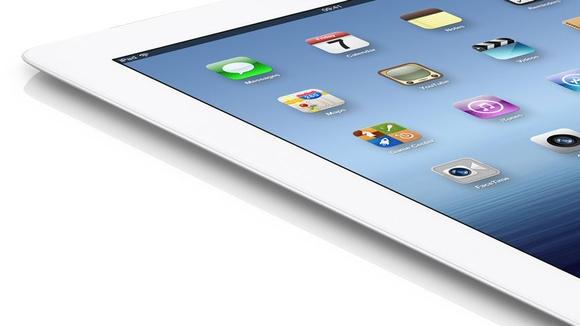 Reports have said that connections on the new iPad are either slow or drop often. 9to5Mac has laid eyes on an internal AppleCare document which notes the reported Wi-Fi issues on the new iPad. Apple confirms: "symptoms can include, but are not limited to: intermittent connectivity, slow Wi-Fi speeds, and WiFi network not seen".

Apple wants these malfunctioning iPads to be sent to the engineering department so as to be analyzed. Customers are to revive a replacement in exchange for their current iPad. If you have a new iPad that is experiencing WiFi issues, call Apple so that they can replace it and figure out what's going on with it.