According to AnandTech, who have been informed of "an internal Apple project to bring a physical controller to the market", we could see the company release a new controller for iOS devices, for gaming. But, we also might never even see the product, ever. 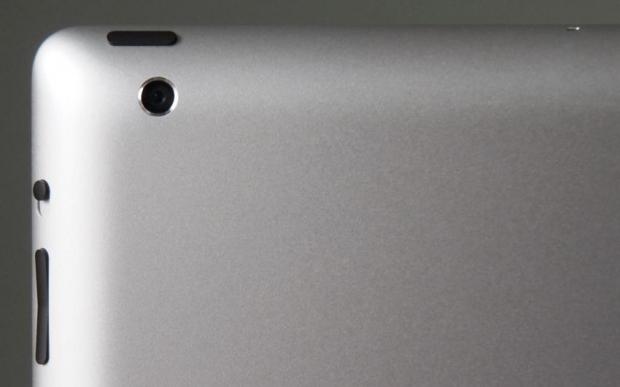 Confused? Yes. The report adds "whether or not it will ever see the light of day remains to be seen". Google introduced a similar concept, where they added both wired, and wireless controller support to its Android OS with the launch of Android 3.0/Honeycomb last year. A move like this would make games such as Grand Theft Auto 3 (and obviously a lot, lot more) playable on iOS devices.

At the moment, gaming on a touchscreen can be kind of tricky, and with Apple pushing their new Retina Display on the new iPad, we should see a next-generation of games on iOS devices over the coming year. Epic Games told CVG back in February that they're "constantly pushing" platform holders to make their next-generation consoles as advanced as possible "because if they don't, Apple will go right past them", and I would have to agree, as I've said something similar for quite some time now.

Interesting times ahead, everyone!