Everyone that I know pretty much uses Facebook daily. They spend more time on Facebook than they do getting sleep. I'm guilty of it too, but is there really a problem with staying in contact with all of my friends? Experts believe that Facebook could be worse than alcohol or cigarettes. We outline the 5 possible issues with Facebook below. 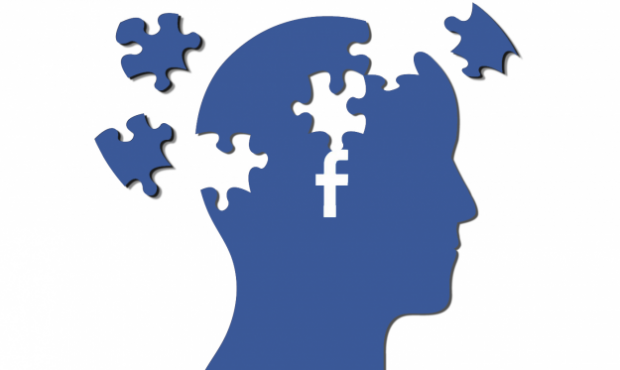 Facebook, according to a new study, makes people feel bad about themselves. The Center for Eating Disorders at Sheppard Pratt found that more than 50% say that seeing pictures of themselves and others on the site "makes them more conscious about their own body and their weight." This wasn't just females either, as 40% of males said they comment negatively on their own pictures.

This is similar to eating disorders as it deals with something similar to poor body image. Several studies have shown that posts by our friends make us feel worse about our own lives due to us comparing ourselves to them. Experts suggest limiting the number of friends you have and un-friending those that brag the most often.

Dr. Larry D. Rosen, a professor of psychology at California State University, Dominguez Hills, found in a study he released last year that teenagers and young adults who spend a lot of time on the site are at a higher risk of developing psychological disorders such as mania, paranoia, aggressive tendencies, and antisocial behavior.

The all too common act of posting "Happy Birthday" on a wall instead of sending a card or attending a party is much less stressful. Dr. Kathy Charles of Edinburgh Napier University found that a majority of the 200 people she surveyed felt some sort of stress related to the site. 12 percent even said they were anxious of missing something good.

Last, and probably most important, we have addiction. Researchers at the University of Chicago found that quitting Facebook or Twitter is harder than stopping smoking or drinking. This is partially linked to the above anxiousness and fear of missing something good. One thing is clear, Facebook is a danger to our health in many ways.