Over the weekend Sony detailed their Android 4.0 Ice Cream Sandwich update plans for their Xperia lineup of smartphones, where we should see the ICS updates rolling out to no less than 11 Xperia handsets by mid-June. The update will be pushed out to some phones in mid-April, with these phones being the Xperia Arc S, Xperia Neo V, and Xperia Ray. 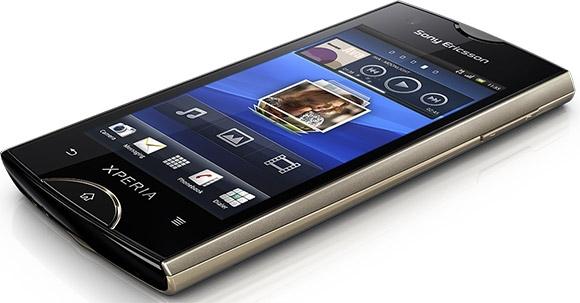 The late-May, early-June should see ICS-based updates for Xperia Arc, Play, Neo, Mini, Mini Pro, Pro, Active, and the Sony Ericsson Live with Walkman as well. There is a problem with these updates though, is that none of them will be over-the-air (OTA), and will require that owners of these handsets who want to upgrade have to tether their handsets.

This is because Sony wants users to make a "conscious and informed decision to upgrade". All this means is that while Sony are pushing out ICS updates for 11 handsets, those who don't know about ICS will have to wait until Sony push them OTA, if they even bother doing so. I would expect a notification from Sony saying "your phone is compatible for an update, if you would like to do so, visit this site", and that site explains what ICS is, and how you upgrade.

Does that sound too hard?