Dell has formally quit pushing smartphones in the United States, a move that is just temporary for the company. Dell confirmed in a statement that they have quit the smartphone market in the US, with Android-based Venue and Windows Phone-based Venue Pro had "run their course". 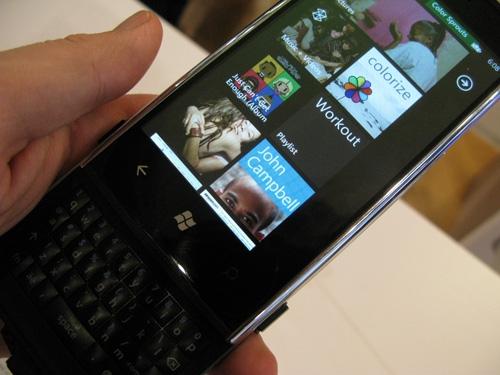 Dell will have more mobile devices in late-2012, but they would most likely be tablets, and rock Windows 8. Dell still pushes their Venue line in other countries, and also unveiled the Streak Pro 101DL for Japan, Dell's first real high-end smartphone. This isn't the first time Dell have tried, and pulled out of the market.

The company tried to combat Apple's iPod with its DJ line of MP3 players, the Streak 5 was developed to concurrently with Apple's iPad, and the short-lived Streak 7 was intended as a full tablet, and found strong competition with ASUS, Samsung and other Android-based tablets. Dell are hoping Windows 8 can let them unleash a product onto the market, and I have confidence Dell will have a better shot with Windows 8 than they did with Android.