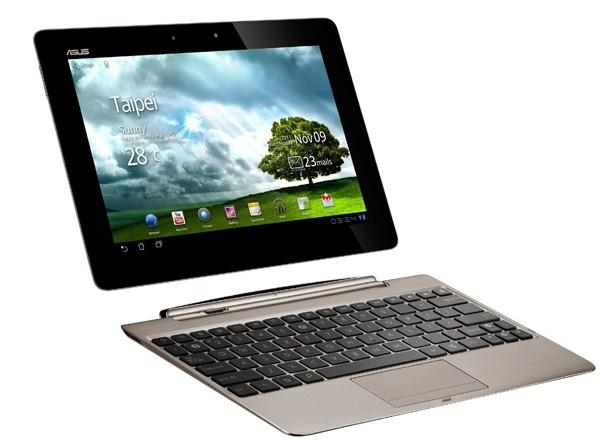 The court found that Hasbro's trademark did not cover the Transformer Prime. One reason is because the tablet is not similar in use to any of the products manufactured by Hasbro and the likelihood of them getting confused is slim. Additionally, because the tablet does indeed transform (by way of its detachable keyboard), it was a suitable name for the device to have. Hasbro is, of course, free to appeal, but for now, the tablet is safe.