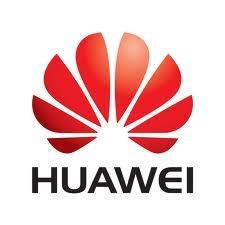 Huawei haven't given a full rundown on the network technology, but the system is said to "meet wideband requirements". But, at 30Gbps, one would begin to wonder if the potential range limitations would hit, if the higher data speeds rely on wideband communication.

If it's true, and representative of real-world peak download speeds, then Beyond LTE would completely smash current LTE deployments by a huge margin, and is even 10 times faster than the theoretical peak speeds of LTE-Advanced.

Of course, Huawei have not provided a time estimate for commercial availability, or even confirmed that the technology will enter the market. Right now, it's in the dreams of technology enthusiasts, and is now something I want, not tomorrow, but today.